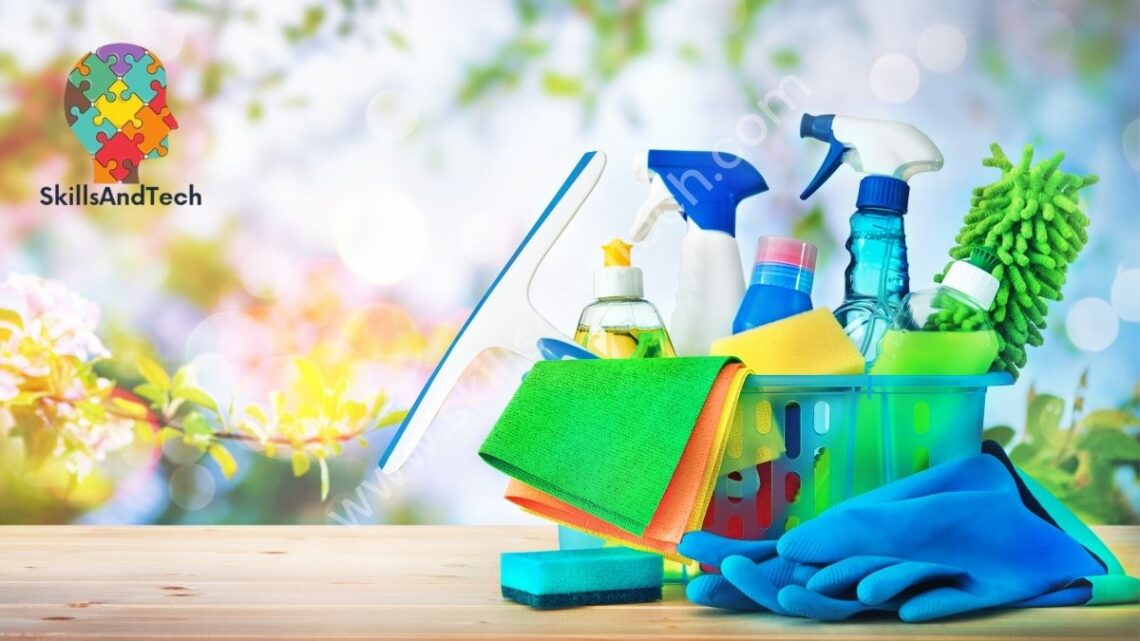 Are you willing to invest? But are you confused about whether the Jani-king Franchise is a good investment or not? Do not worry, as, in this article, we will provide all the information related to Jain-King Franchise. So let’s begin.

Jani-king was started with the mission “Clean is our statement,” As of Now, Jani-king is a globally leading cleaning professional service with a network of over 7500 franchises.

In 1968, Jim Cavanaugh began marketing janitorial services during the day and servicing those clients at night. After a year, he established Jani-king and started pioneering the concept that has kept the company at the top of its industry.

In the 1970s, the company became a franchise company unlike any other. The Jani-King started applying its winning franchise concept, which offers the franchisee an initial customer base to services.

In the 1980s, the company’s steady domestic growth turned into an international success story when Canada became the first international Master Franchise and Jani-King as the #1 Commercial Cleaning Franchisors for the first time.

The 1990s was a time of growth for Jani-king, both nationally and internationally. The company sold more than 5,000 franchises and expanded into Brazil, Australia, Argentina, France, and more.

Today, Jani-King has more than 9,000 authorized franchisees in the world and more than 120 regional offices in 14 countries.

The Business Model Of Jani-King Franchise

There are two types of Franchise offered by Jani-king :

Unit franchise provides an individual franchise business with a proven plan and training to build a successful journey. It is a home-based franchise that has the full support of the local, regional office. Mostly new accounts to services are offered to the unit franchise. It is also based on their investment level.

Jani-King Master Franchise purchases the exclusive right of territory and has the right to sell franchises. The Franchise gets opened in a regional office and provides sales, administration support, operation, and training to local unit franchisees. It is a significant investment opportunity. It intends for the entrepreneur who wants to develop an entire territory.

Who Is The Ideal Candidate For Jani-King Franchise?

A skilled salesperson in sales needs to manage day-to-day activity in the selected territory. You have to sell franchise and cleaning service contracts.

How Much Does It Cost To Start A Business With Jani-King?

Jani-King franchise investment options start at $11,300 in most regions.

Can You Make Money With A Cleaning Franchise?

Master Cleaning Franchise can be a very lucrative business. 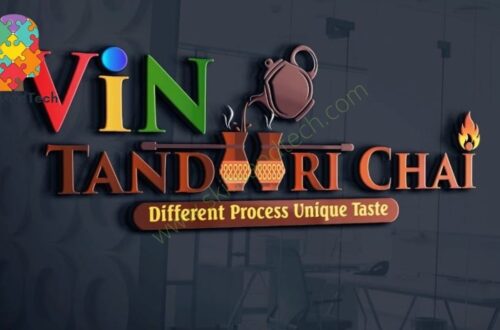 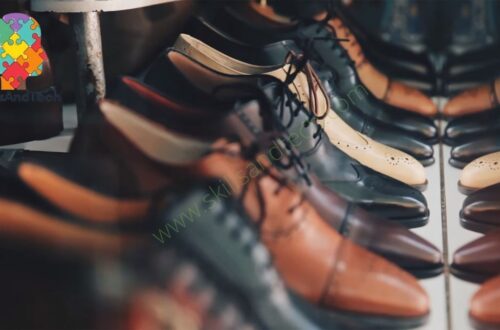 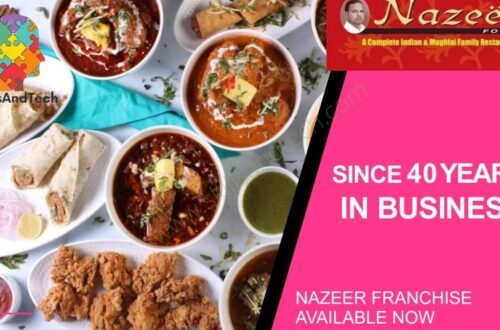